Your Path to Making a Difference Now
An inspiring personal story from VisionSpring’s founder about claiming your transformative power, using your unique gifts to live in service of something bigger than yourself, and giving yourself the most precious gift of all: a life rich with meaning and hope, fulfilling days, and brighter tomorrows.

You don’t have to be a billionaire philanthropist, give up your day job, or wait for retirement to make a difference in the world. And you can start now.

As a twenty-three-year old optometry student, Jordan Kassalow knew two things for sure: he wanted to make enough money to give his children the same opportunities his parents had given him, and he wanted to help make the world a better place. The question was would it be possible to do both.  On a volunteer medical mission in the Yucatán Peninsula, a path appeared.  In the eyes of a seven-year-old child Jordan caught his first glimpse at a problem hiding in plain sight.  He discovered that the only thing standing between 2.5 billion people and their ability to get an education,

earn a living, return home to their families safe and sound at night, and fulfill their human potential was a simple pair of glasses. In 2001, while also maintaining a thriving New York City private practice, Jordan founded VisionSpring—an award-winning not-for profit social business changing millions of lives across the globe one pair of glasses at a time.

In Dare to Matter, Jordan will share the breakthroughs, detours, dead ends, life-changing experiences, and life-altering encounters that have shaped his inspiring journey from idea to impact. Together, he and co-author Rabbi Jennifer Krause also will inspire you to forge your own unique path to personal meaning and social purpose—a way to live in service of others while still upholding your commitments to yourself and the people you love. With simple daily practices you can instantly integrate into your life already in progress, Jordan and Jen will help you see that making a difference isn’t about quitting your job or finding the perfect one; it’s not about making a ton of money or going entirely without. It’s about getting to the heart of what matters to you most.

Whether searching for your first job, planning your second act, or already enjoying your retirement, no matter your faith, background, or bank balance, Dare to Matter will remind you that real change in this world is possible and will empower you to take the first steps to seeing your way to making it so.

Available for Purchase from Retailers including the
following

15% of the net proceeds from Dare to Matter’s sales will help provide eyeglasses to those who need it through VisionSpring’s initiatives.

Dare to Matter is a stirring, hopeful reflection on life, faith, legacy, meaning, and love that will guide and encourage you to try just a little bit harder to let your reach exceed your grasp as you find your way to make a difference at home and in the world.

An essential reminder that the greatest challenges of any age are no match for the good will, love, passion, and potential that abides in all human beings. I hope this superb book, rich with meaning and relevance, will inspire its readers to follow in Jordan’s footsteps in making a difference for all.

As feelings of cynicism, apathy, and hopelessness threaten to divide people and asphyxiate progress, Dare to Matter is a breath of fresh, hopeful air. This book will restore your faith in what is possible, and inspire you to devote your personal power to making positive, meaningful change.

Dare to Matter should be required reading for anyone who dreams of making a difference. The book shines with hard-earned wisdom embedded in spiritual ground and girded with practical advice. You will be inspired, enlivened and possibly, forever changed in all good ways.

CEO, Acumen and author of The Blue Sweater 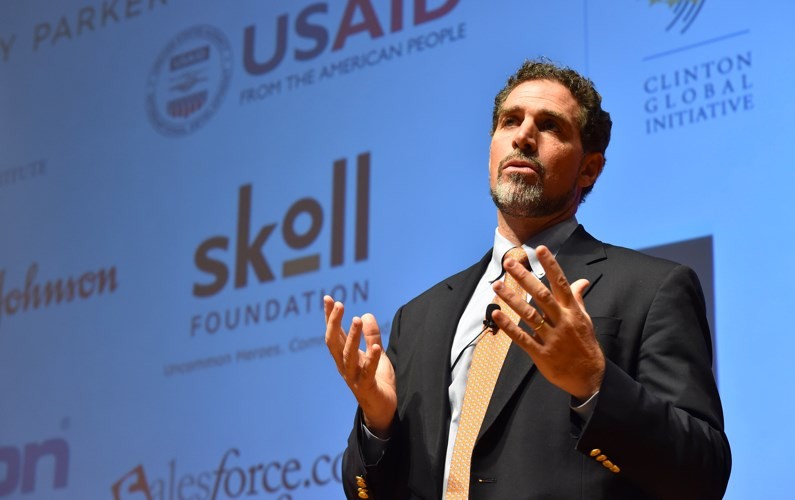 For speaking inquiries regarding Dare to Matter, please contact Nadia.Rivera@visionspring.org. 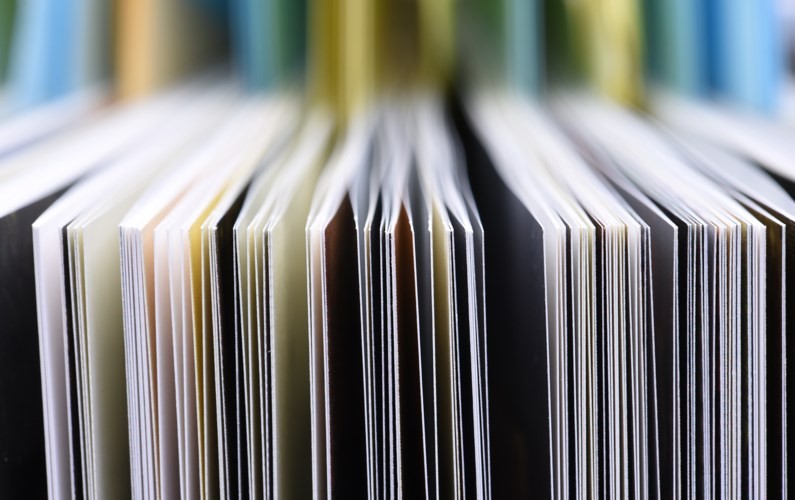 is an optometrist and social entrepreneur. He is a partner at a thriving practice in New York City and is also the Founder of VisionSpring, an award-winning social enterprise that works to provide eyeglasses to the 2.5 billion people who need them but lack access. VisionSpring has been internationally recognized by the Skoll Foundation, the World Economic Forum, the Aspen Institute, and the World Bank. Since 2001, it has distributed over 5.5 million pairs of eyeglasses across 43 countries. Jordan is also the co-Founder of the EYElliance, a coalition of multi-sector experts including public, private, academic, and NGO partners that channelizes collective efforts to address the global unmet need for eyeglasses. Jordan was also the Founder of the Global Health Policy Program at the Council on Foreign Relations, a fellow of Draper Richards Kaplan, Skoll, Ashoka, and is a Henry Crown Fellow at the Aspen Institute. He was named one of the Schwab Foundation’s 2012 Social Entrepreneurs, was the inaugural winner of the John P. McNulty Prize, and was recently named to Forbes Impact 30. 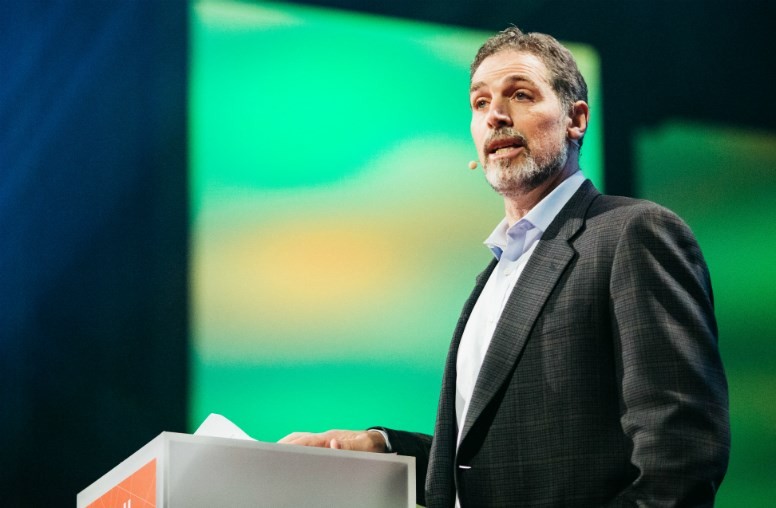 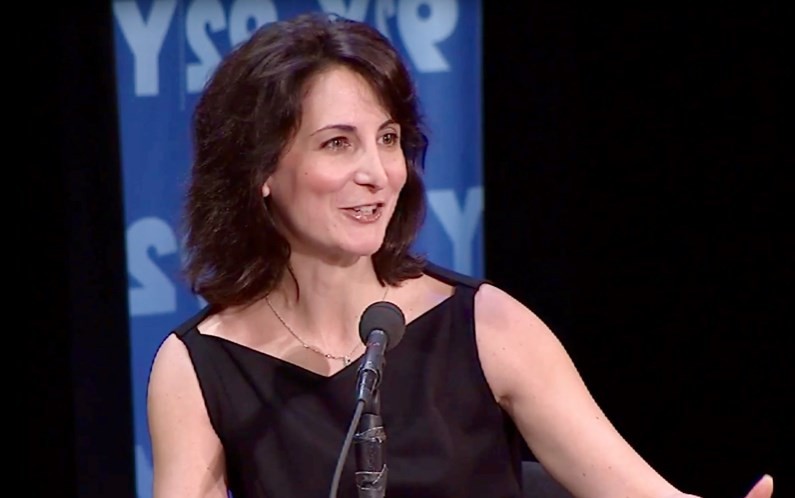 is a rabbi and the author of The Answer: Making Sense of Life, One Question at a Time (Perigee). Her writing and commentary have been featured in Newsweek, The New York Times, The Huffington Post, The Daily Beast, Time.com, O Magazine, O’s Big Book of Happiness, and O’s Little Guide to Finding Your True Purpose. Dubbed “one of NYC's Hippest Rabbis” and “the Jewish Katie Couric” by WNET's MetroFocus, Jennifer served as the High Holidays rabbi at Manhattan's 92Y, the first woman to hold that post in 92Y's 145-year history. Jennifer also is a member of the Council on Foreign Relations Religion and Foreign Policy Initiative, a network of religious and congregational leaders, scholars, and thinkers of all backgrounds and affiliations who come together for nonpartisan, cross-denominational conversations on global issues.

We and our partners use technologies, including cookies, to collect information about you for various purposes, including:

By clicking 'Accept All' you consent to all these purposes. You can also choose to indicate what purposes you will consent to using the custom selections and then click 'Accept selected'.

You can read more about our use of cookies and other technologies, as well as our collection and processing of personal data by clicking here: